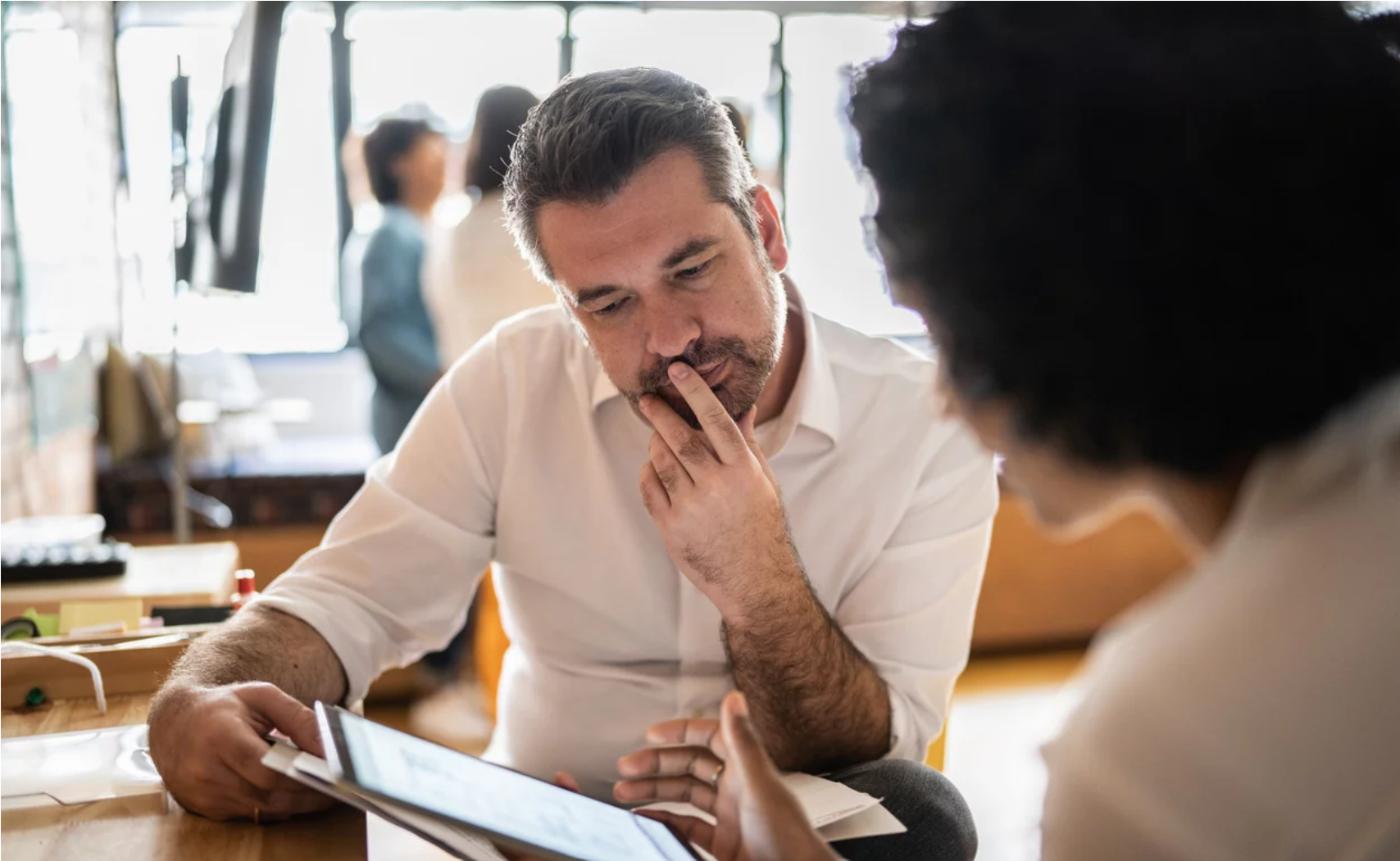 Jennifer was honored to speak at ACG’s April InterGrowth conference. On the panel “Managing Post-Transaction Integration: How to Achieve Cultural & Operational Success,” experts shared their experiences and advice for how to ensure M&A deals have positive outcomes.

The merging of two entities will undoubtedly ruffle some feathers, and human capital should be the focus of developing an effective post-transaction strategy. Yet Jennifer notes that the people of a merged entity are rarely the focus of post-transaction due diligence, and are more often an afterthought.

Trust, she said, is “critical to business success.” Yet it can dissipate virtually overnight following a merger because the majority of post-transaction integration planning is focused elsewhere. And in trust’s absence, an “us-versus-them” mentality can emerge that threatens to derail post-transaction success.

As part of The Teller’s continued content series on mergers and acquisitions in banking, Chris McGuire spoke with Jennifer on the added complication of what marketers should do when they find themselves in limbo as governmental restrictions keep their bank’s merger or acquisition from moving forward. Chris and Jennifer discuss typical M&A timelines, the “stages of grief” for employees, how to future proof your bank marketing career during an M&A and more. The full interview transcript can be found here. 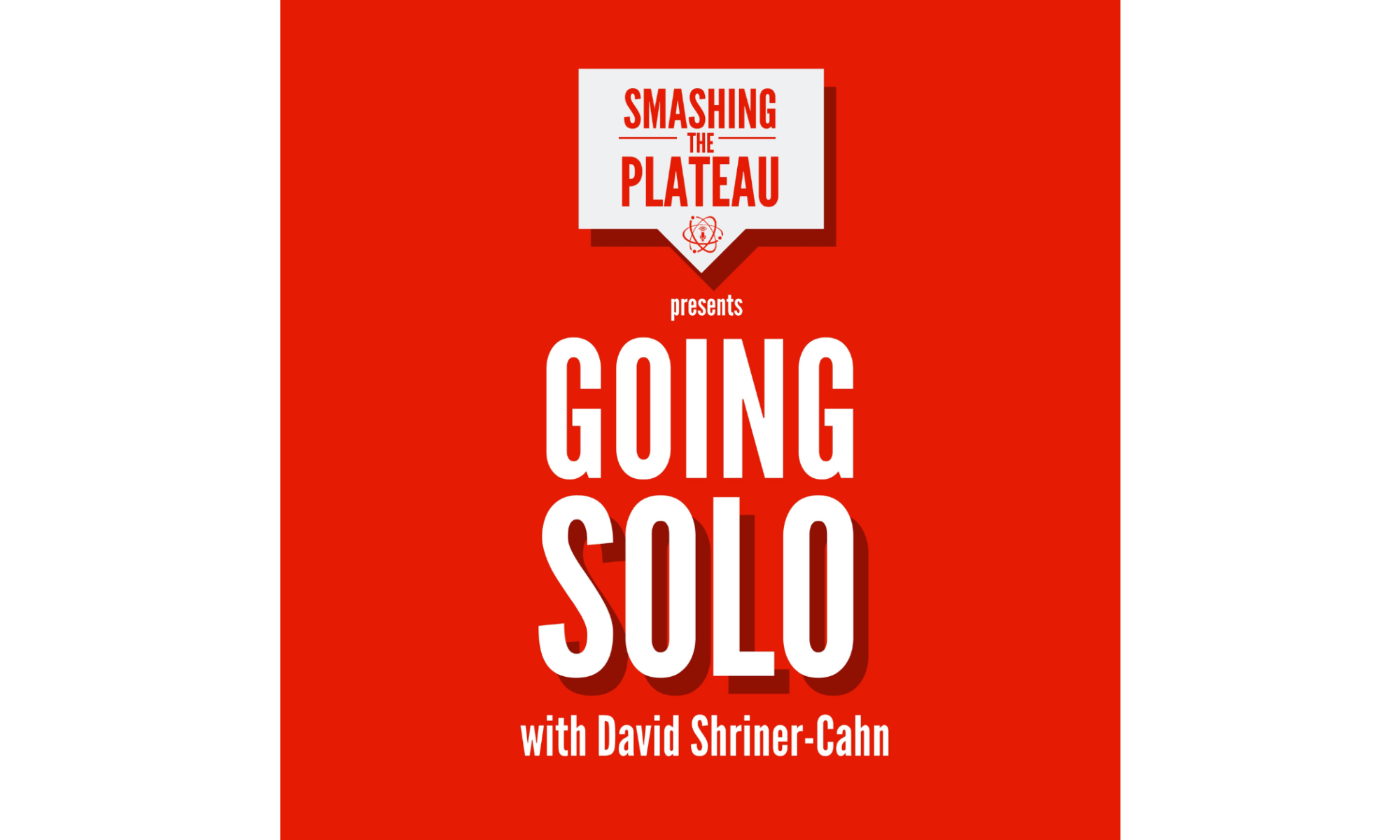 Feelings of grief are common when you lose a job. In this Going Solo episode with David Shriner-Cahn, Jennifer shares her strategies for overcoming the grief you feel when you lose your career identity. 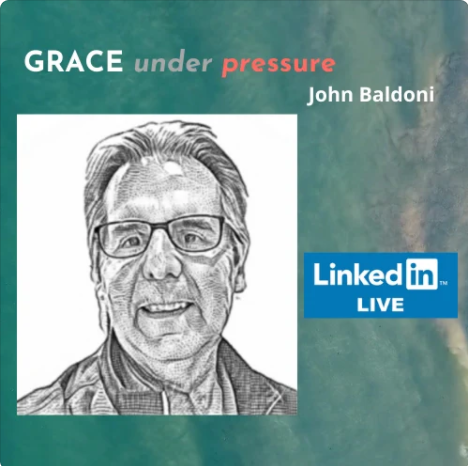 Jennifer joined John Baldoni on LinkedIn Live for GRACE under Pressure, where he interviews thought leaders and doers whose ideas and actions are helping us come to a greater understanding of ourselves and the greater opportunities that await us.

You can listen to this podcast on YouTube, Spotify or Apple Podcasts. 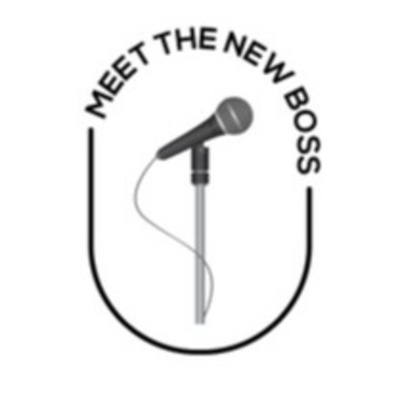 A fun conversation with Jennifer, Vincent Cantanzaro and Jeff Niebhur as they discuss the characters that emerge in M & A – that’s right we said fun and M&A. They review the pitfalls in M & A and discuss the music associated with the process. 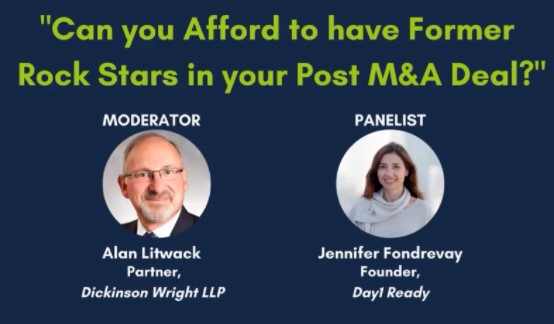 Can You Afford to Have Former Rock Stars in Your Post M&A Deal?

“In my case in mergers and acquisitions, I frequently was seeing rock star performers stumbling after the the deal had been announced. And in that post-integration, because the metrics have to change, they change almost overnight. And you can have a rock star who can’t pivot with those changes, who is stuck, who has done very well with those past success metrics, but can’t pivot and move. They’re used to doing sales one way and they flounder….But what we see repeatedly happen is when the metrics for success change, new rock stars can rise, new people can be contributors, and you’ve spent all of your energy focused on, on on an individual or a team.”

Listen to hear Alan’s a-ha moments on how Former Rock Stars are critical champions for the team during the M&A process. 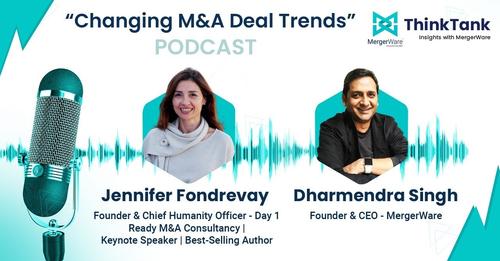 Our Featured Guest for this Podcast was Jennifer J. Fondrevay, the Founder and Chief Humanity Officer of Day1 Ready M&A Consultancy. Dharmendra SINGH, CEO – MergerWare had an insightful discussion with Jennifer on relevant M&A aspects like the impact of the past year on M&A, the recent M&A trends, and how companies are getting prepared for Post-Merger Integration.

As Jennifer says, “One trend I hope continues [since the pandemic] is the greater emphasis on employees & the workforce. The workforce itself is saying “No, this doesn’t work for me”. Many people are re-evaluating what work means for them and the workforce is having a greater influence on what happens in an organization.” 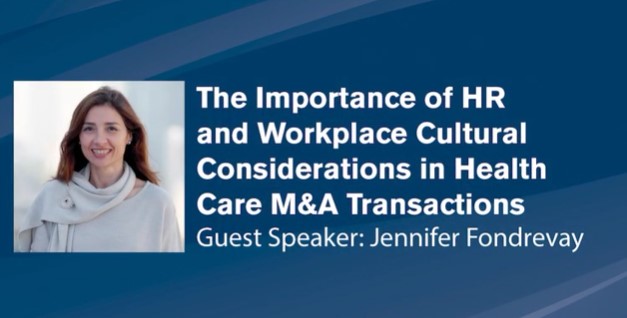 Following a health care practice merger or acquisition, it’s important to remember that there will be significant changes that impact the workforce and the workplace culture going forward. Join host Ericka Adler, Roetzel shareholder and Health Law Practice Group Leader, and guest Jennifer Fondrevay, Founder of Day1 Ready™, as they discuss why it’s important that all of the parties involved have conversations early and often to set expectations and ensure a successful transition.

In this Q&A, LeadingPRINT sat down with Jennifer to get her thoughts on managing culture after a merger. Read the full pdf article here.

“If you are unable to communicate a clear vision for where the company is going so that the workforce can understand the new direction and embrace it, you can spend months of lost productivity.” 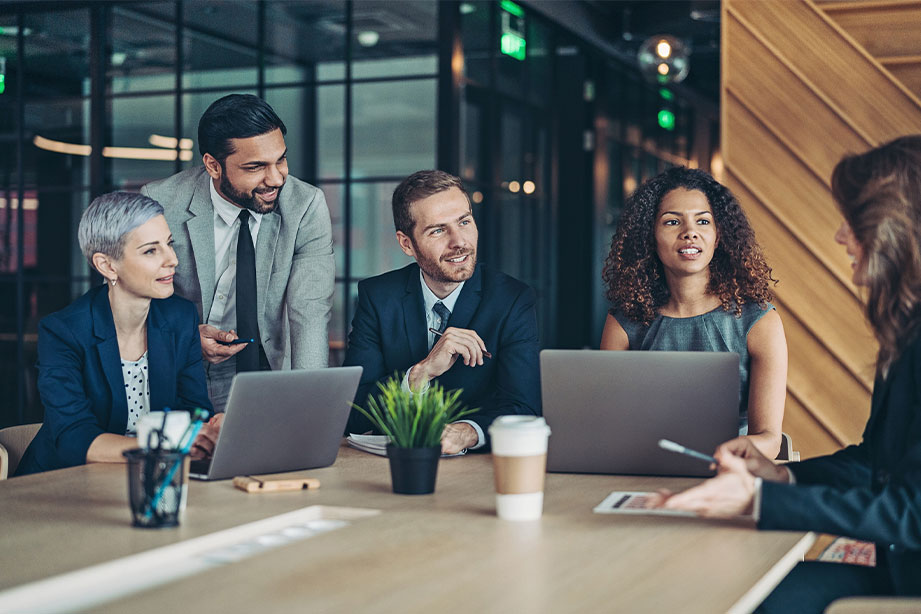 In an M&A scenario, employees have not been actively recruited to join your company. The excitement and eagerness to “be part of the team” are not typically there. In fact, if the newly acquired company will be changing its name to the acquiring company, these new employees may even think about revolting. This reality requires a different mindset and approach as you onboard your employees.

Read all 5 best practices in my guest article for Silk Road Technologies.