FEAR NOT: HOW TO MANAGE BIG CHANGES
WITH TOM STEWART

Jennifer Fondrevay talks with Tom Stewart, executive director of the National Center for the Middle Market at the Ohio State University Fisher College of Business, about company culture, and in particular, about what happens to the feeling of a place after a merger or acquisition. That’s often a bad news story. But it doesn’t have to be. 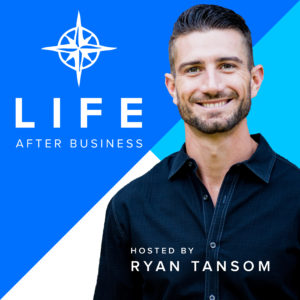 M&A IS MESSY: THE IMPACT OF COMPANY CULTURE PRE AND POST SALE
WITH RYAN TANSOM

Jennifer talks with Ryan about her experiences with M&A and how she has met a need that many businesses don’t think about until after the fact. That need, of course, is keeping your employees and more importantly middle managers in the loop about their future with your company once it is sold.

You Will Learn About:

The fact is your company will change after a merger. You need to ask the right questions and include the right people in your company to create a uniform and clear representation of how the business will change for the employees just looking for marching orders. If you show respect to your employees it will go a long way. 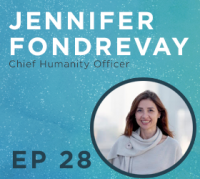 Jennifer Fondrevay, talks with Mark Potter, Publisher of Canvas Magazine, about the human side of mergers and acquisitions, and how to best manage the overall employee experience through the changes that inevitably occur.

Selling your business or trying to acquire one yourself? Get insights on the costly mistakes all too common in the M&A process.

Understand The Human Side of Mergers & Acquisitions

Leaders throw the term around like we’re high financiers – “M&A.” The reality is that mergers and acquisitions aren’t only about the numbers. There is a human impact, and too often that isn’t taken into consideration or it is not given the consideration that is due. You think nothing is going to change? Think again. It already has the moment M&A is mentioned, and your people know it. More mergers fail than succeed, and the ill-considered impact on employees is a big reason. The only thing we have in business is trust and credibility. If you give those up during the current M&A project, you’ve given up everything. Don’t undermine the trust you’ve built in the team. Understand the human impact of mergers and acquisitions. 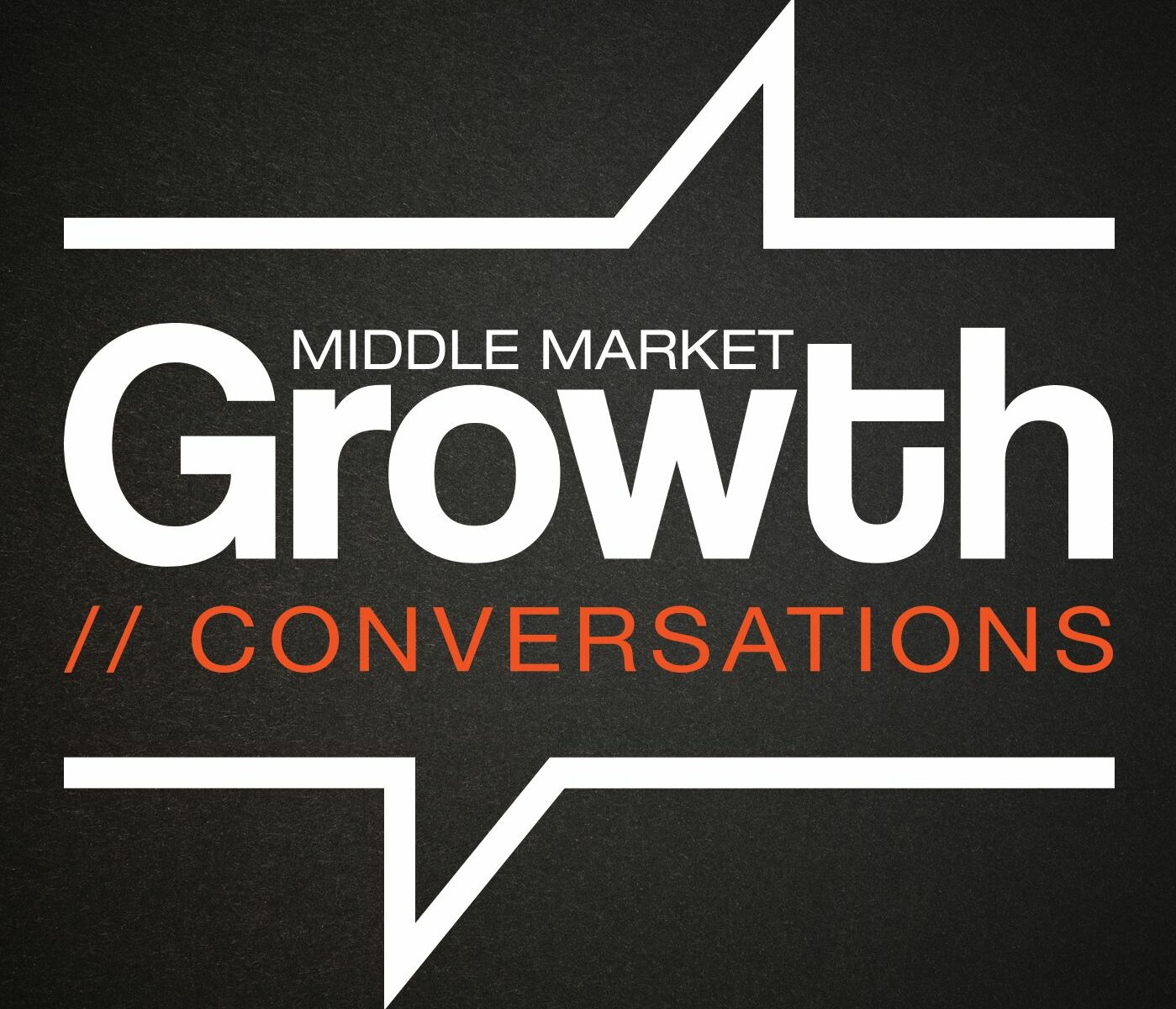 Jennifer Fondrevay spoke with MMG Editor Kathryn Mulligan about her research into why so many mergers and acquisitions fail, and how acquirers and investors can address workforce considerations earlier in the M&A process.

She discussed the “us v. them” dynamic that can emerge in the wake of a transaction, the common mistake of trying to hold on to key executives while neglecting other employees, and practical steps investors and acquirers can take to address common causes of M&A failure. 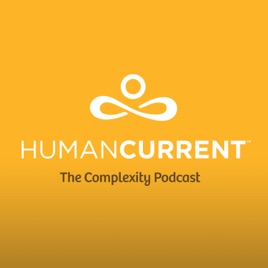 Haley Campbell-Gross Co-Host of Human Current speaks with Jennifer Fondrevay where they dig into mergers and acquisitions and how organizations can make a difference by rediscovering the humanity in business. 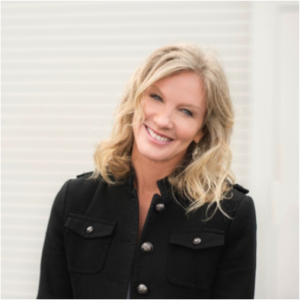 Jennifer talks with Kristiane about helping companies and their employees navigate our data driven, mergers and aquisition era, by helping them tap into the human side of business. 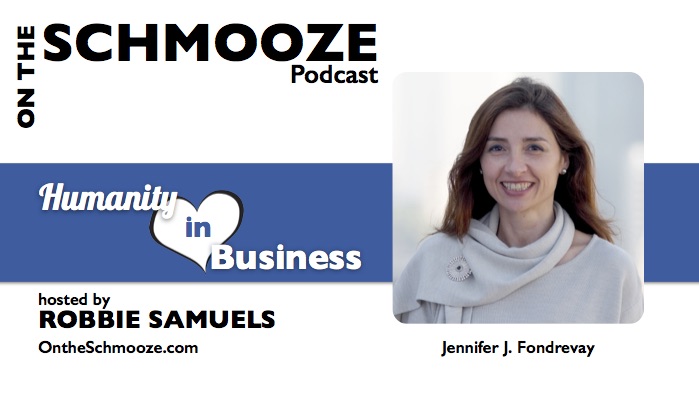 ON THE SHMOOZE WITH ROBBIE SAMUELS

A discussion with Robbie Samuels on what defines leadership, the benefits of team trust building, how writing a book is only Step ONE for true impact and the benefits of a pay it forward philosophy (“Always look for how you can give to others.”)

In this episode we explore: